What You Need to Know About Red-Light Camera Tickets

Many cities and states have red-light cameras installed, which take a photo of a vehicle’s license plate when a driver runs a red light.

States typically set penalties for running through a red light slightly lower when cited through a red-light camera system as compared with a police officer writing a ticket in person.

A driver that is photographed by a red-light camera will receive a citation in the mail within 30 days, and that person will have a specific amount of time to either pay or contest the red-light camera ticket.

In some states, cameras are even set up to catch drivers that do not make a full stop at a stop sign.

A red-light ticket can result in points on a driver’s license, a monetary fine, or even possibly an increase in auto insurance premiums. The state laws for red-light camera tickets vary from jurisdiction to jurisdiction.

How do red-light camera sensors work?

Most red-light cameras operate through sensors that track when a vehicle is approaching the intersection. If the traffic signal is red and the sensor scans a vehicle moving through the intersection, it will take a photograph of the vehicle and the driver.

In most cities, the red-light camera sensor will give a driver a grace period of less than a second if that driver begins moving through the light after it has turned red.

Most red-light cameras do not issue citations for a driver who begins moving through a light when it is yellow but then turns red while the driver is progressing through the intersection.

However, technological sensors can be prone to error or be defective in some circumstances.

What are red-light cameras supposed to do?

The Insurance Institute for Highway Safety (IIHS) reports that in 2018, more than 800 people died in traffic collisions that involved a vehicle running a red light. Recognizing the severity of such statistics, many cities in the U.S. have instituted red-light camera programs as a means of enforcement.

Statistics from the IIHS suggest that the use of red-light cameras is largely effective at reducing the rate of red-light running, especially in urban areas.

On average, the installation of red-light cameras that issue tickets reduce the rate of deadly collisions by more than 20 percent.

A driver does not necessarily even have to be issued a ticket to avoid running a red light since the mere knowledge of the existence of the red-light camera is enough to deter unlawful driver behavior. 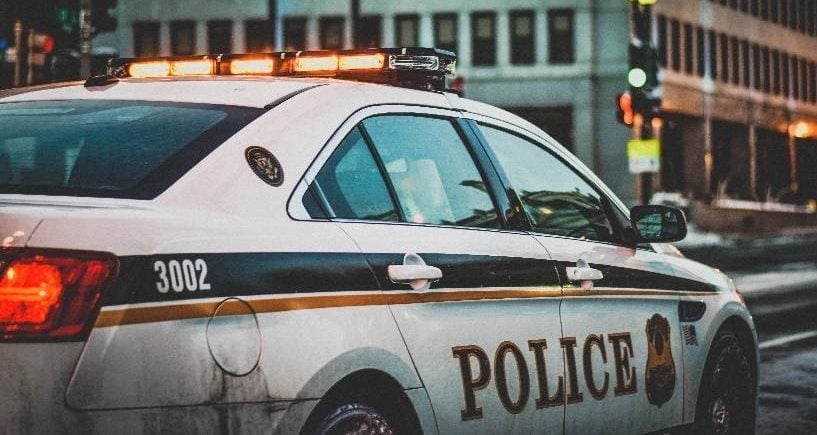 Who is responsible for a red-light camera ticket?

In most cases where a red-light ticket is issued, regardless of who owns the vehicle, the driver will be responsible for the citation. However, some states issue the citations to the owner of the vehicle, much in the same way a parking ticket works.

It is important to understand the laws in the state where the ticket was issued.

Since the red-light camera will snap a photo of the license plate of the car, law enforcement officials who issue the tickets will send the ticket to the address where the vehicle is registered. In states where the driver is responsible for the citation, the registered owner of the motor vehicle usually will have an option to certify that they were not the driver of the automobile.

Can I fight against a red-light camera ticket?

When a person receives a red-light ticket in the mail, there are many different ways of defending against the citation.

In some cases, the camera simply might not have taken a clear photograph. Depending on the state where the red-light camera ticket was issued, the ticket may have come with the accompanying photograph.

If the license plate number is not clearly visible from the photograph, or if the image does not clearly show that the ticket recipient was behind the wheel, it may be possible to argue that there is insufficient evidence for the citation.

However, some states do not automatically send the photograph with the red-light camera ticket. In these states, the person who receives the citation will need to request the photograph.

Depending on the circumstances, the person who received the red-light camera ticket may be able to argue that they did not have a choice but to run the red light due to an emergency. For example, if a person was transporting someone to the emergency room in the vehicle, speeding through the light may be a valid defense.

If such an image was not present as mandated according to state law, the recipient of the citation can argue that the ticket is void and invalid. Given that each state has its own laws, it is important to seek advice from a traffic lawyer in the state where the red-light camera ticket was issued to learn the defenses that will overturn a citation.

Author Bio:
David Reischer, Esq. is a licensed traffic law attorney with over 15 years of legal experience and is the Founder and CEO of LegalAdvice.com